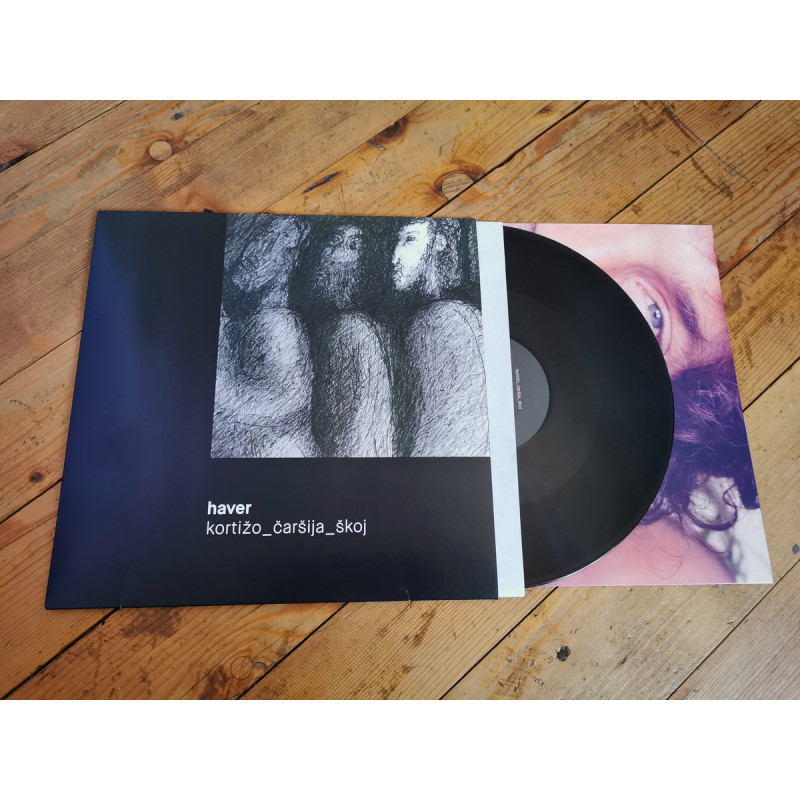 Haver is a product of three moods, three characters and three approaches to music with different backgrounds. The result is eclectic fusion of traditional sephardic and mediterranean music with contemporary electronic flavoured music.

Haver could therefore be best described as a fusion of soulful and emotional vocals by Vladimir Mickovic, of syncopated and energetic drum beats of Niko Radas and a deep, heavy and bass weighted production of Jadranko Kerekovic-Dubolik.

Check out the new Zurich based Label: Rad Fyah